The FONT ClubFonts
Morro
Next →

Morro Regular works like a stencil and is accompanied by a block shadow style and an outline. The Morro family of fonts are layered and can be superimposed on each other to create several types of text effects.

Arranging geometric shapes and figures like this to form letters is nothing unique. You can find several beautiful examples of alphabets that inspired the creation of Morro. For example this booklet from 1936 by Draughtsman called ”Modern lettering for all branches of commercial arts”: 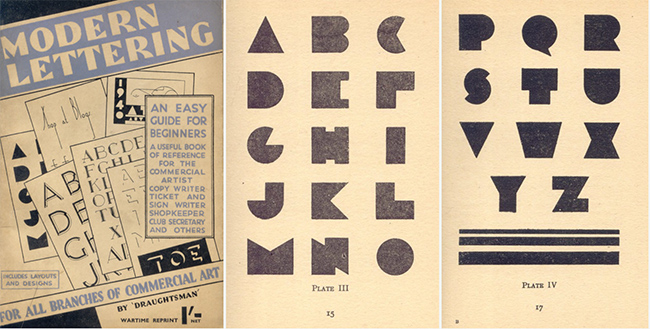 Another obvious example is from the paragon of the design industry - Milton Glaser - with his typeface “Baby Teeth”: 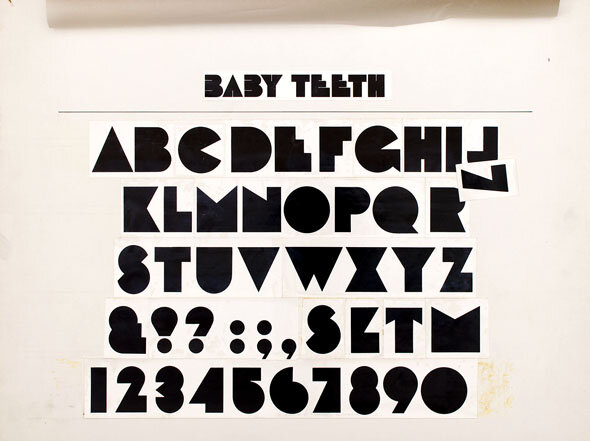 “Baby Teeth” was designed in 1964 and was based on a hand painted sign he saw and photographed in Mexico City. Used on a now famous Bob Dylan poster “Baby Teeth” has never been officially digitized.

Glasers typeface is all uppercase and consisted of A-Z, 0-9 and some punctuations and marks.

The first glyph that was drawn for Morro was the capital ”R”. The stem, rectangle, the bowl, circle and the leg, a triangle was then the basis of all of the other glyphs.
‍
Example: The ”N” is a rectangle (stem rectangle x 2 in width) and the notch is based on the original triangle from the ”R”. 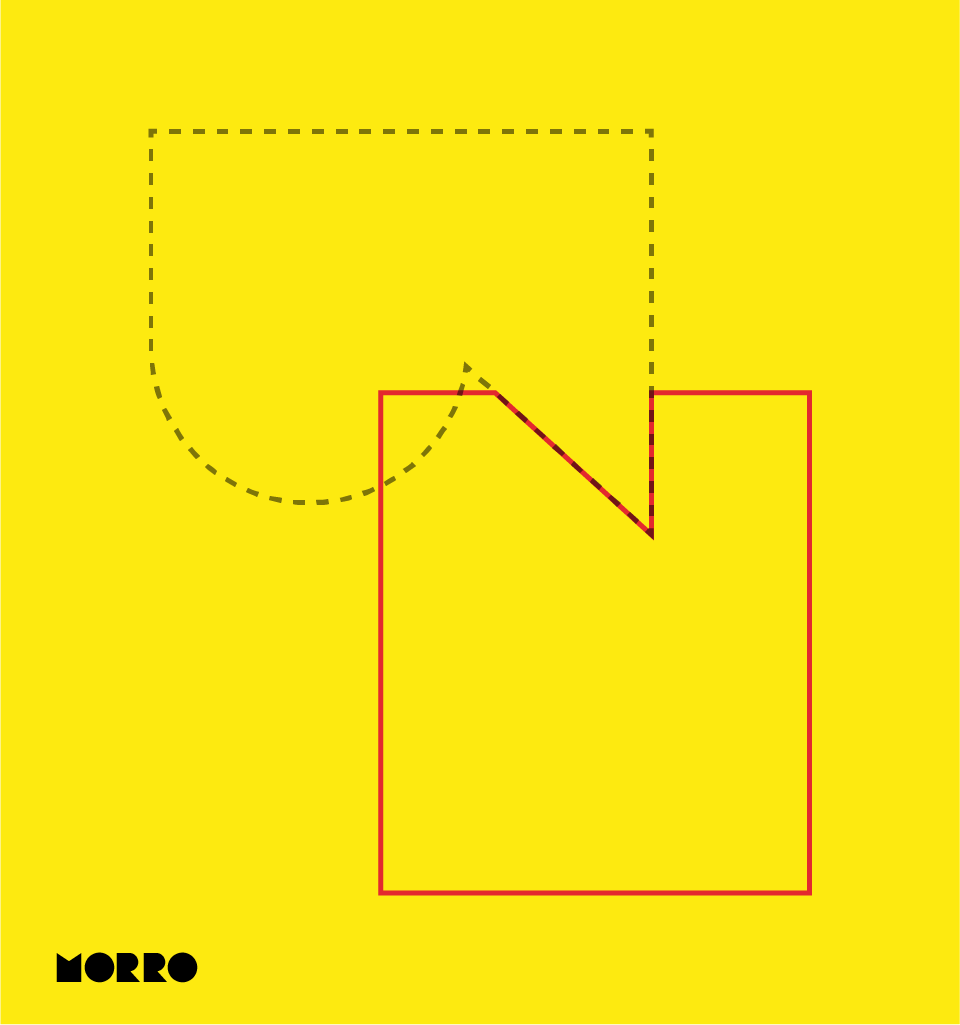 What sets Morro apart from other digitized versions of Glasers ”Baby teeth”, or other similar designed fonts, is that Morro is expanded into lowercase and also supports Basic latin, Western European, Central European, south Eastern European and Pinyin. There are also a couple of stylistic alternatives to some of the glyphs.

Morro Regular works like a stencil and are accompanied by a block shadow style (Morro Shadow) and an outline (Morro Outline). The Morro family of fonts are layered and can be superimposed on each other to create several types of text effects. 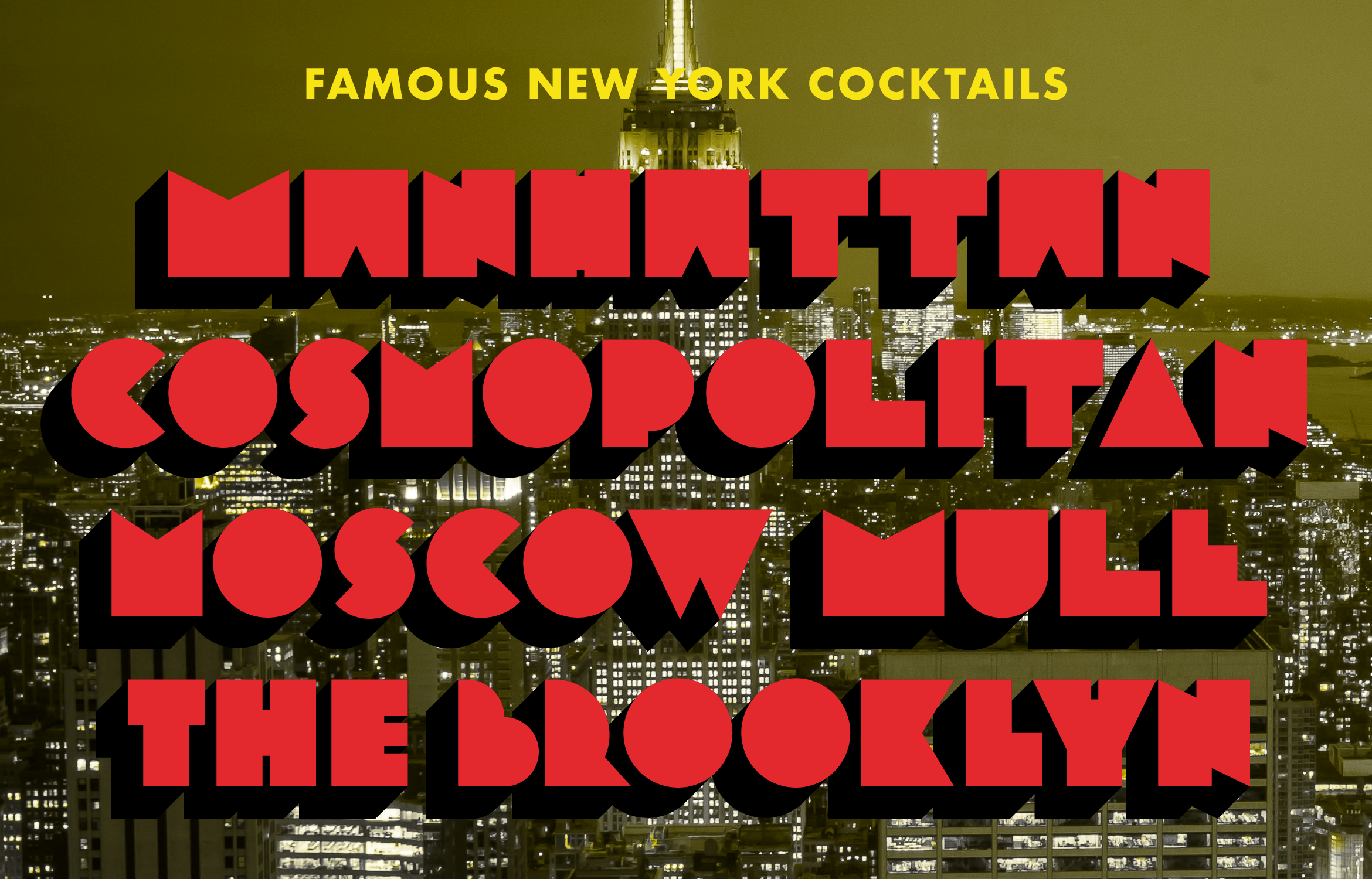 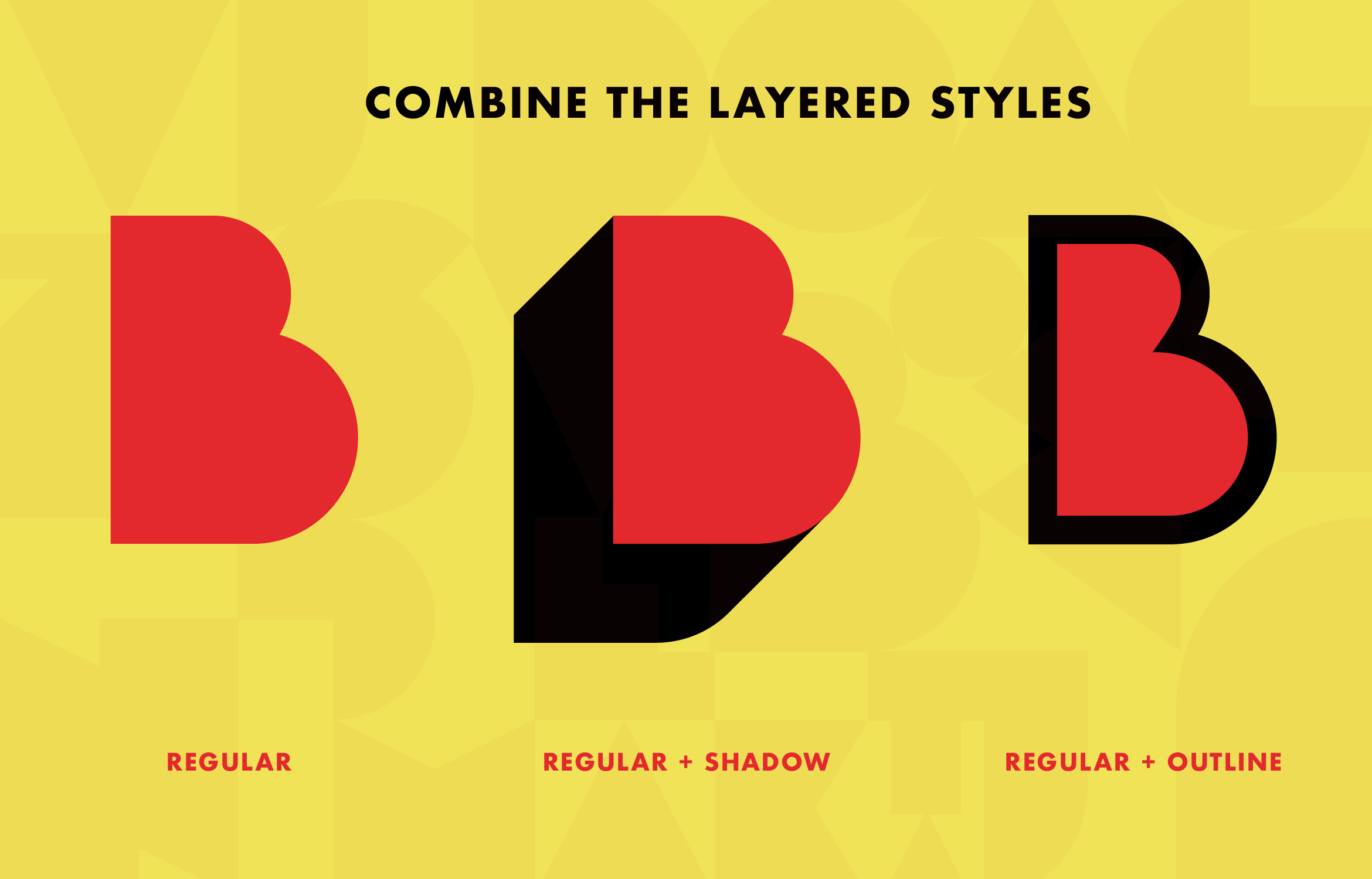 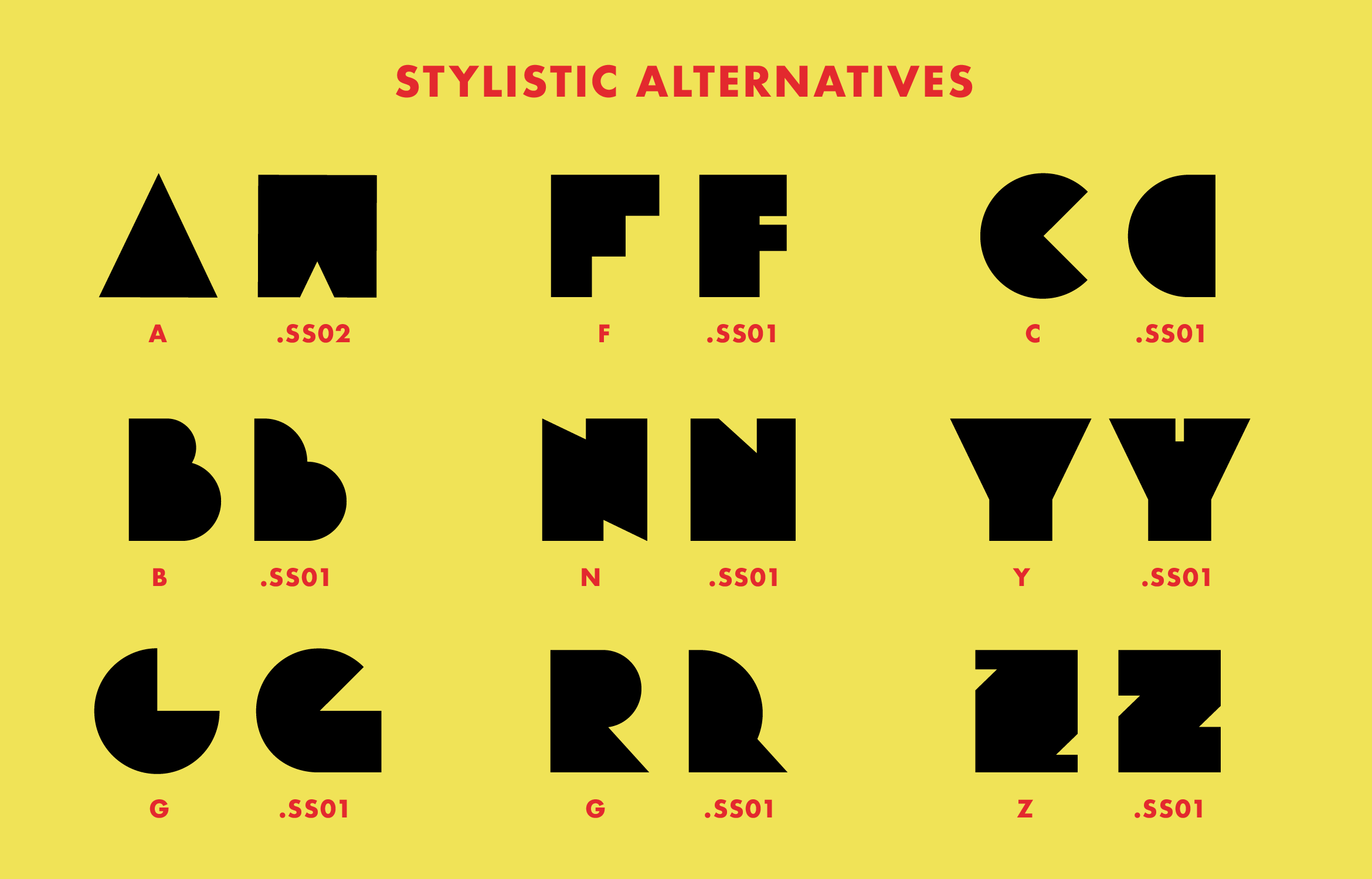 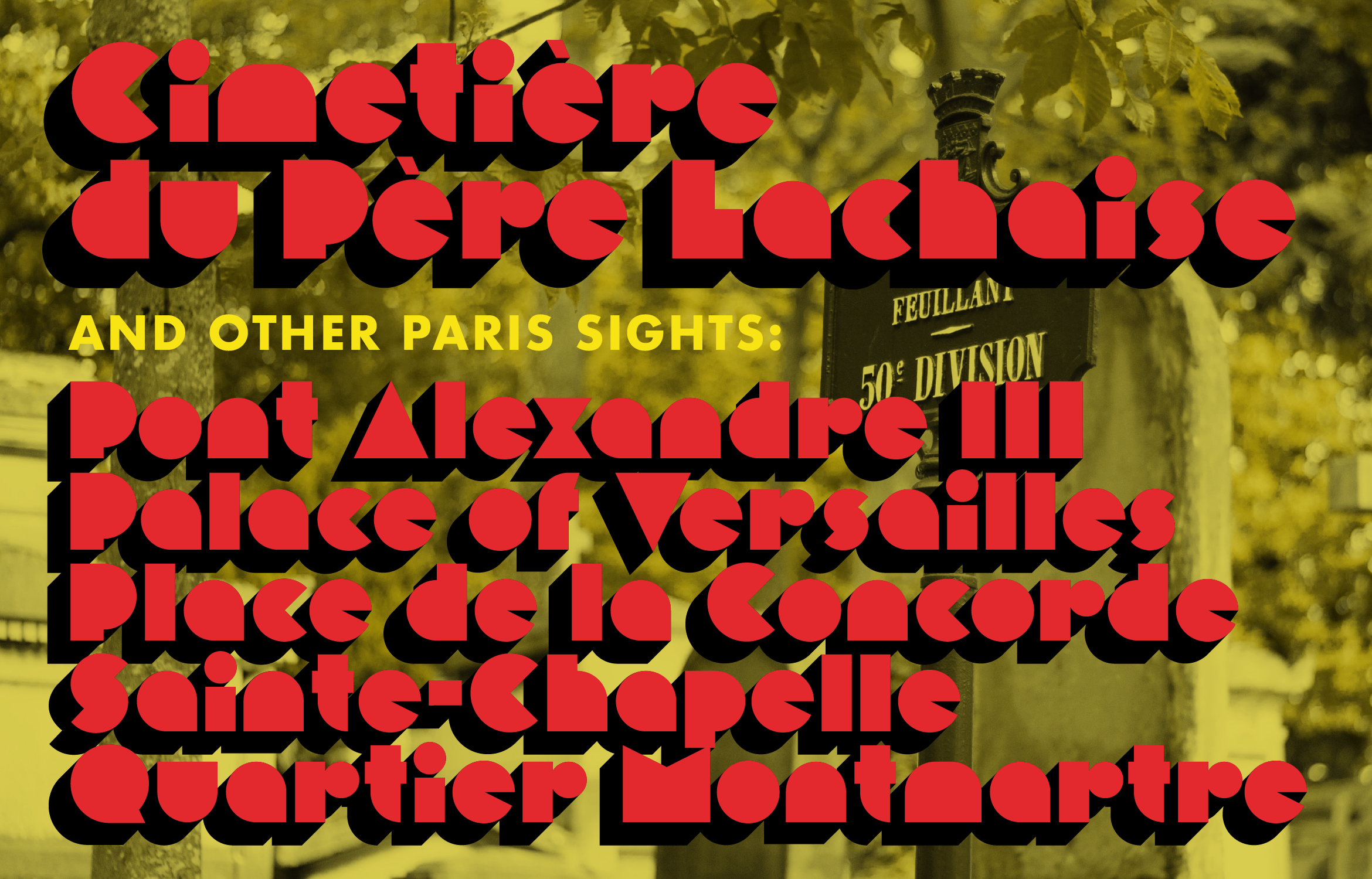 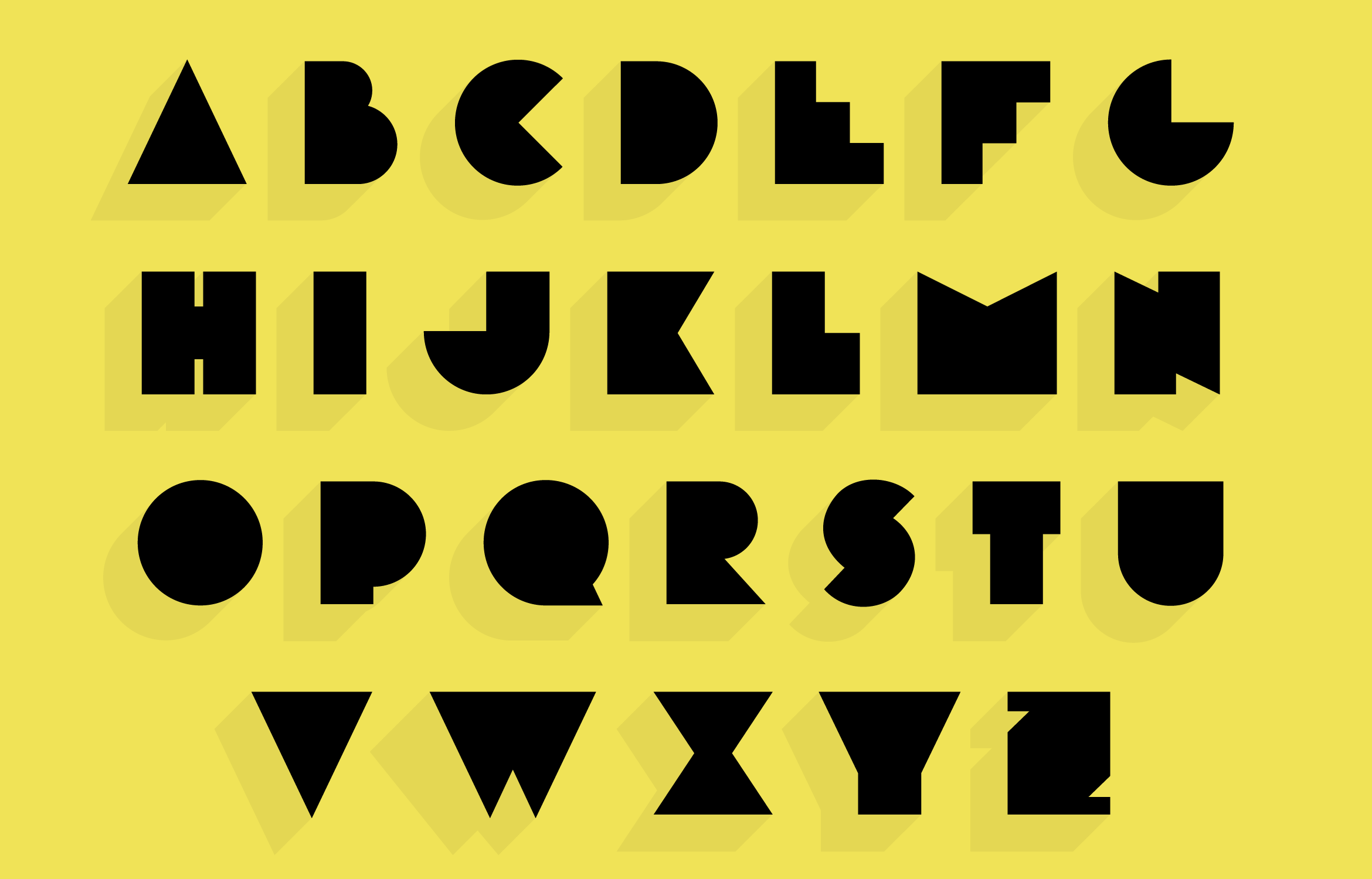 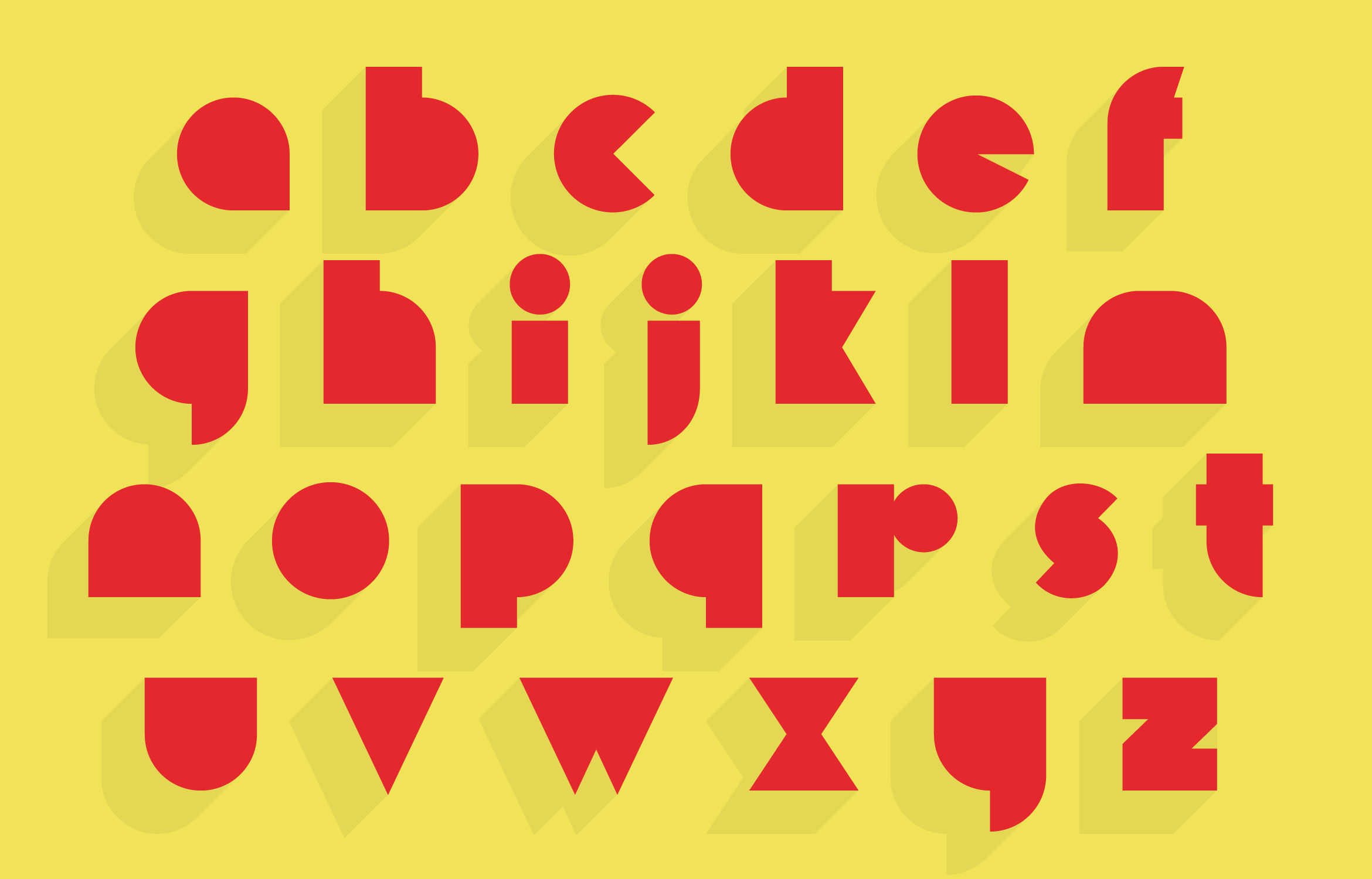 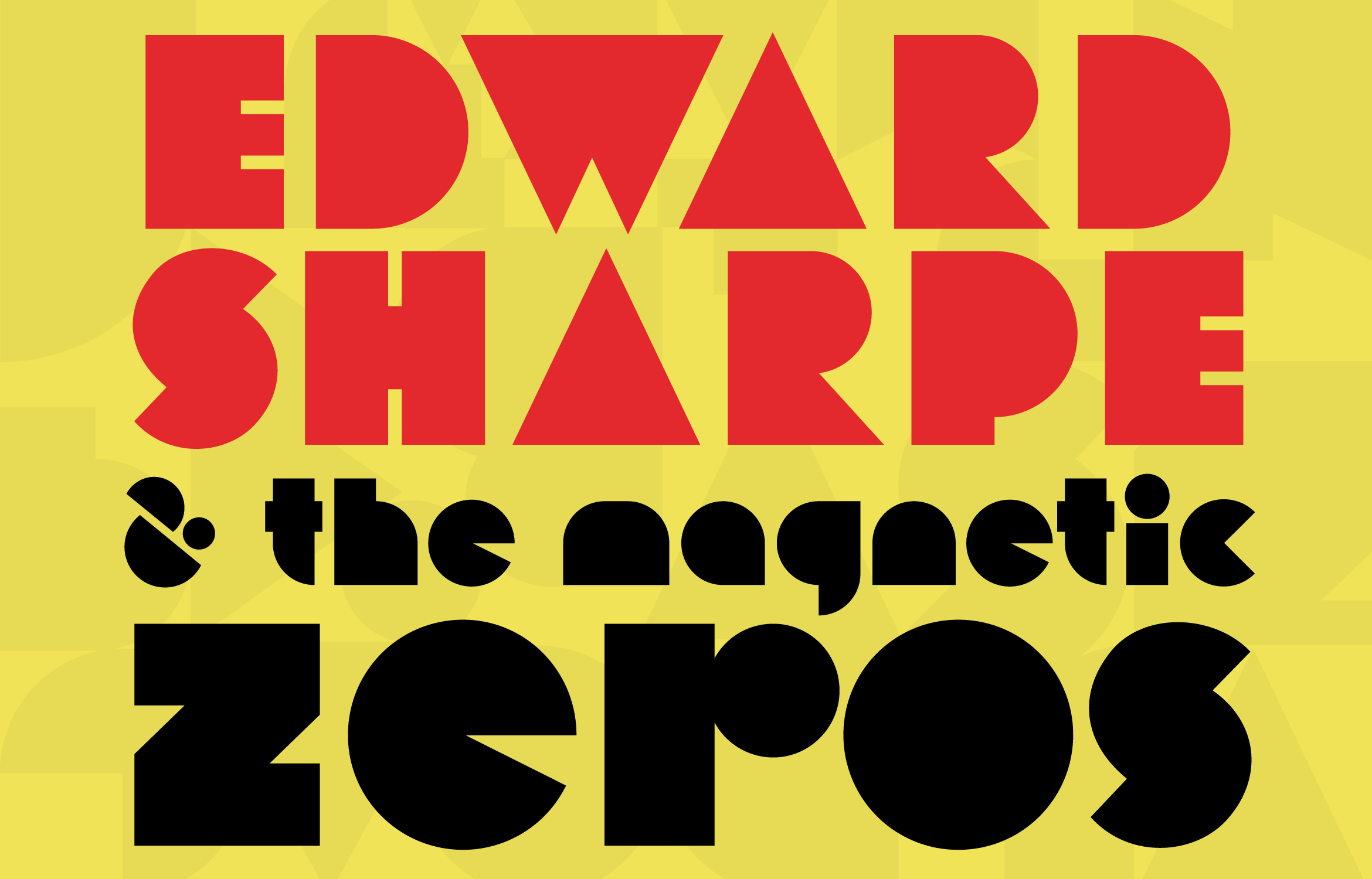