The FONT ClubFonts
Manufaktur
Next →

Manufaktur is a gas-pipe sans. A typeface influenced by an cast iron sign on an old Swedish industrial machine. The simple curves of the characters suited well for an 21st century update and the new and modern Manufaktur is now a variable typeface with thousands of combinations of width and weight.

With an OpenType-enabled app - or your website - you can control the width and weight of the typeface via a slider or with code. 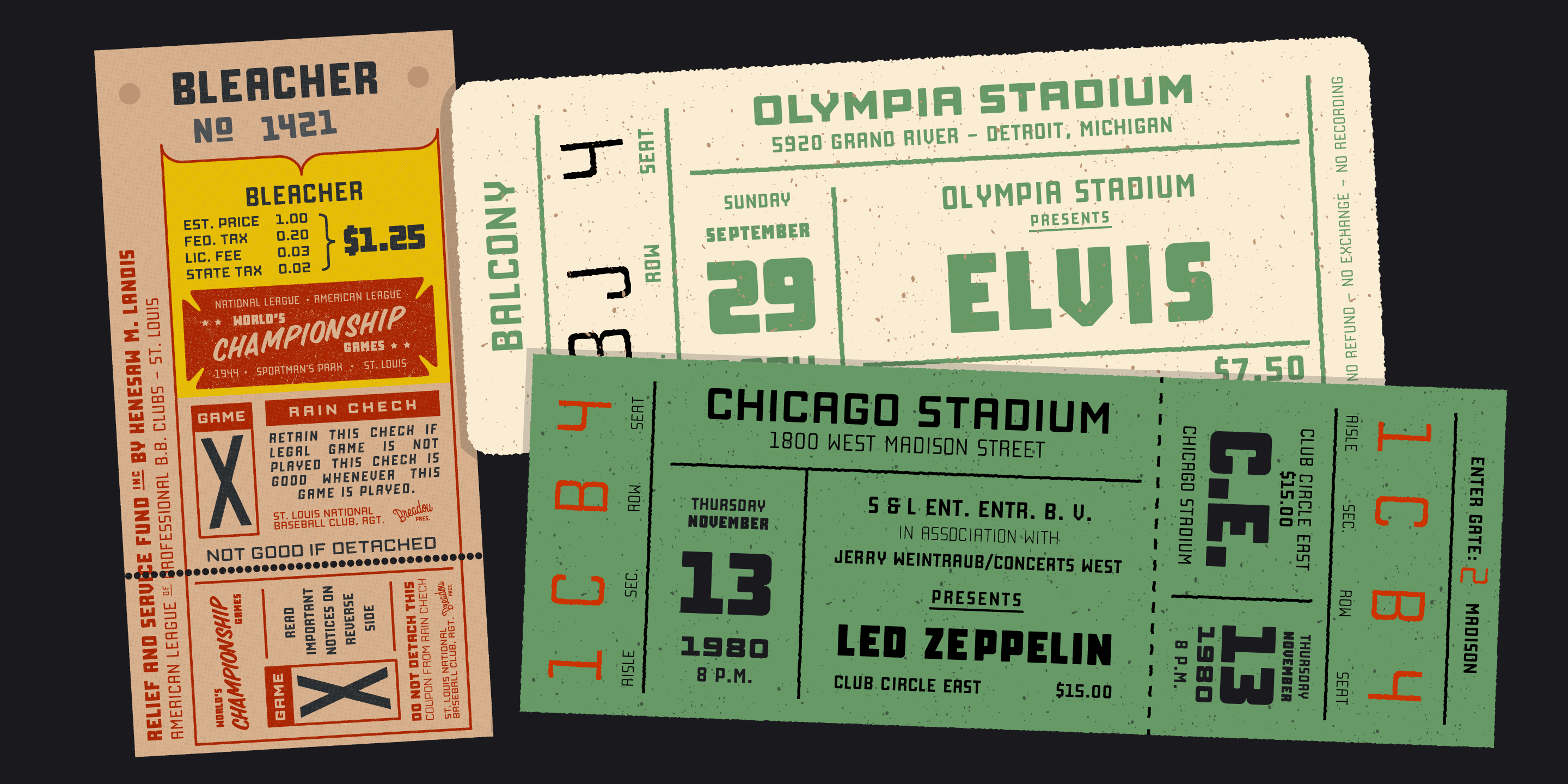 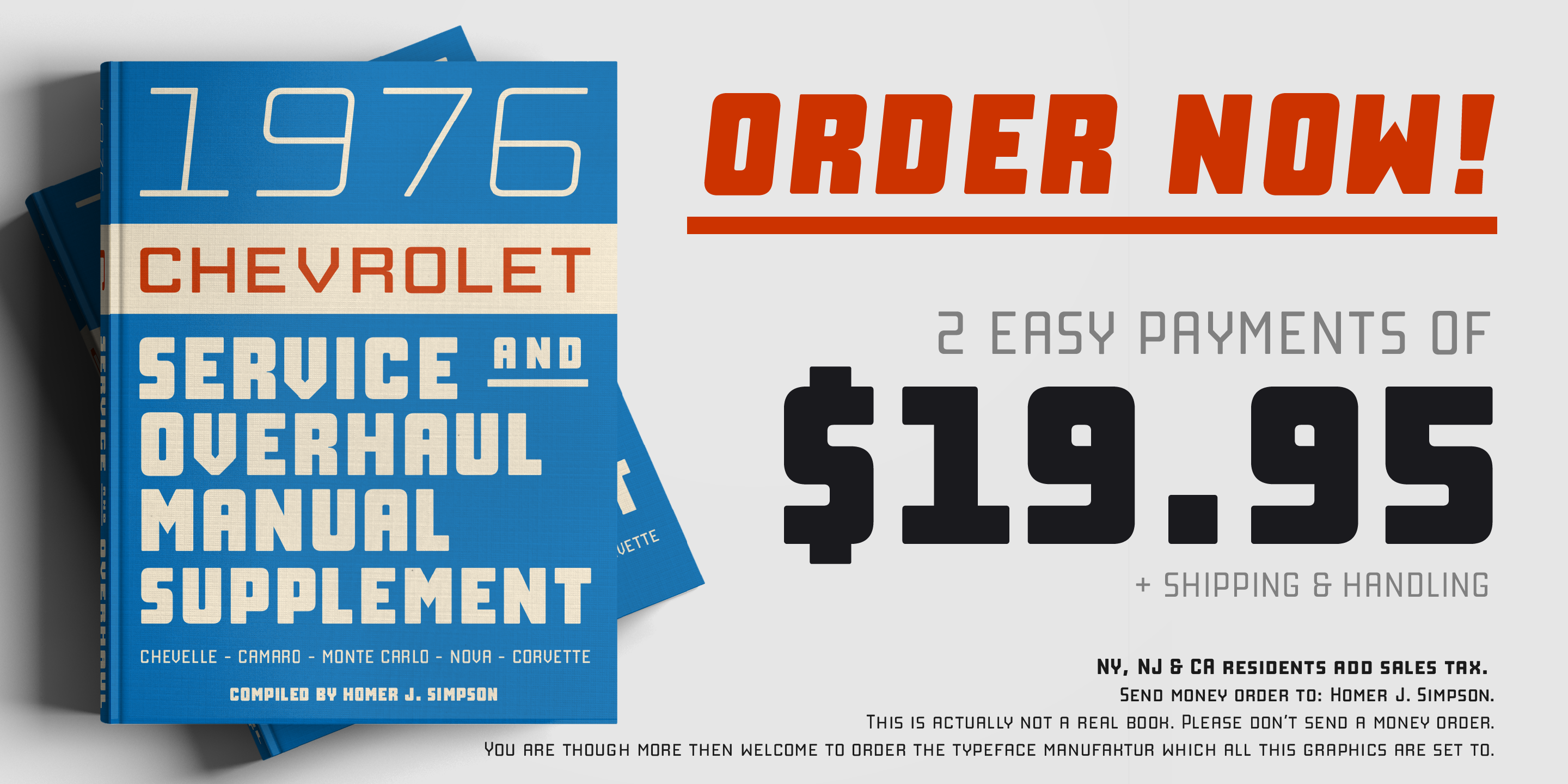 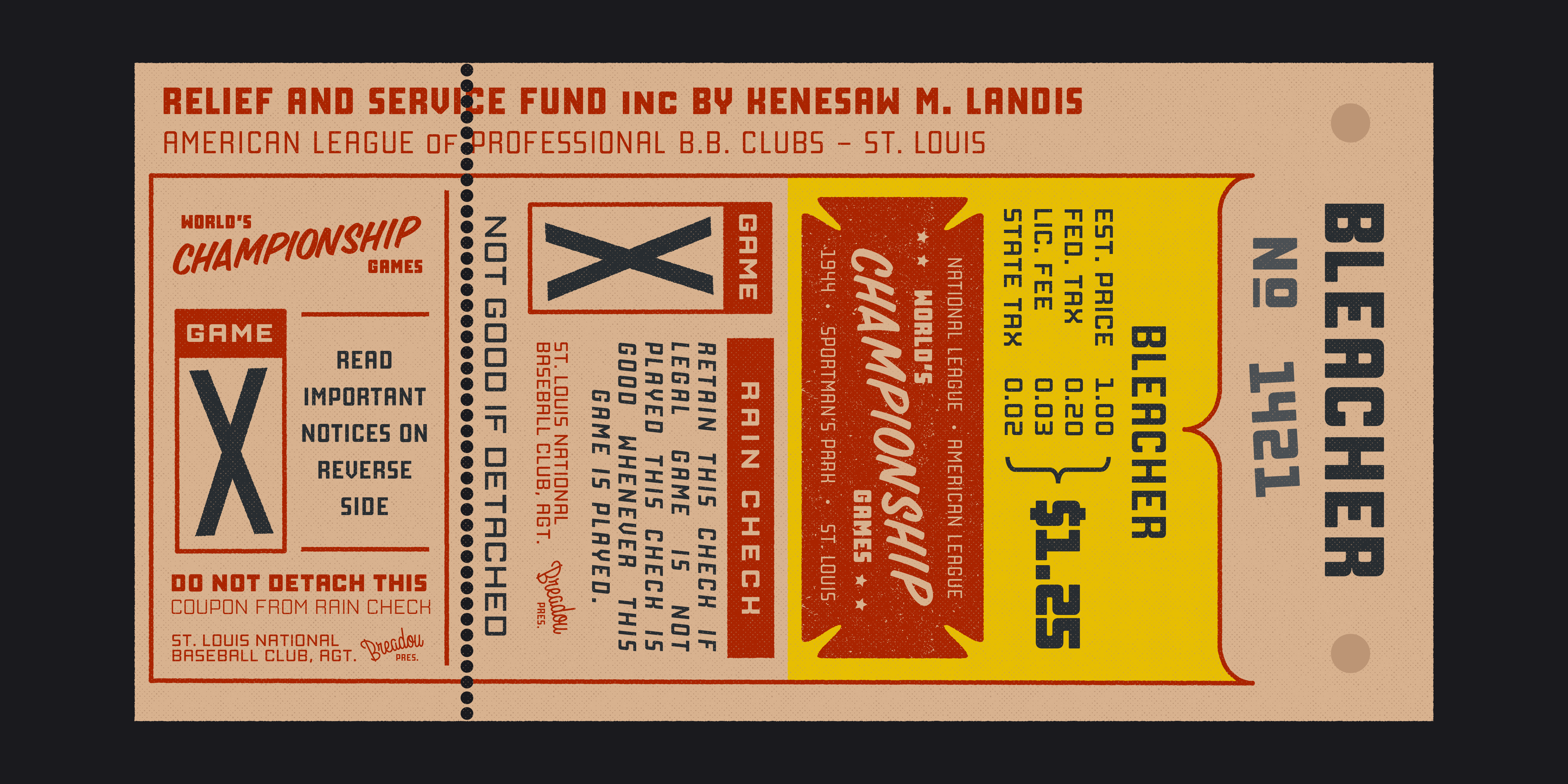 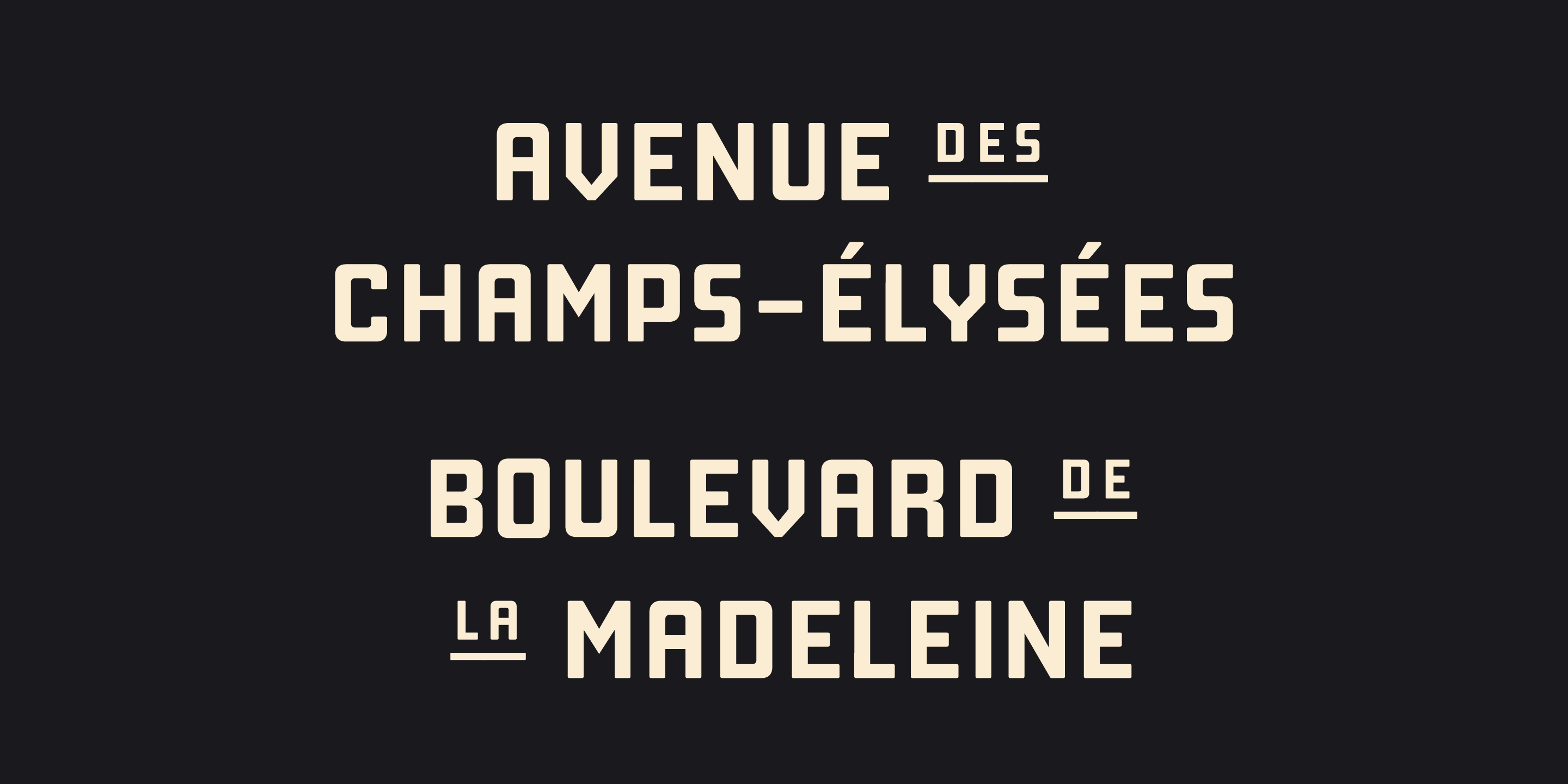 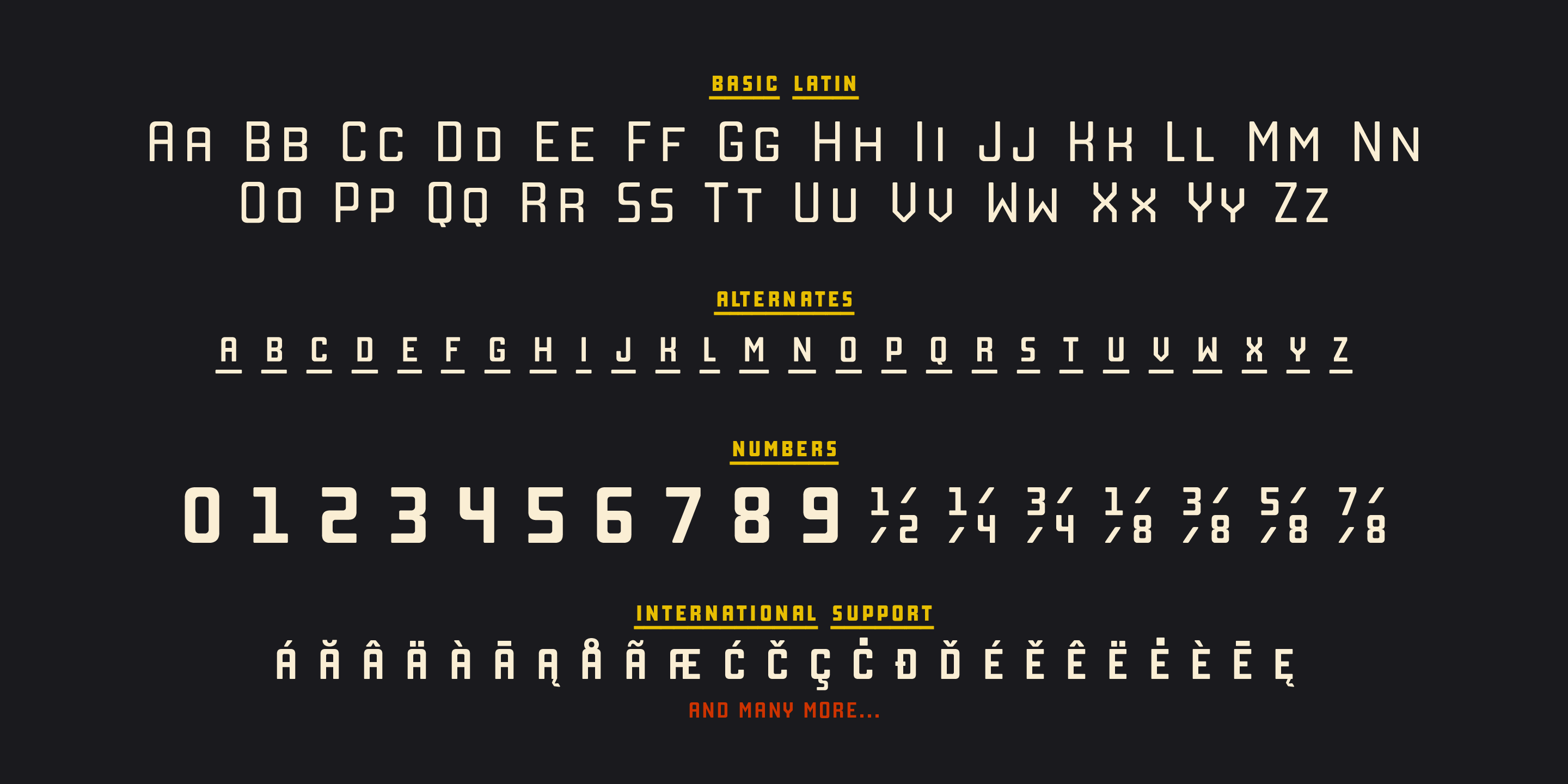 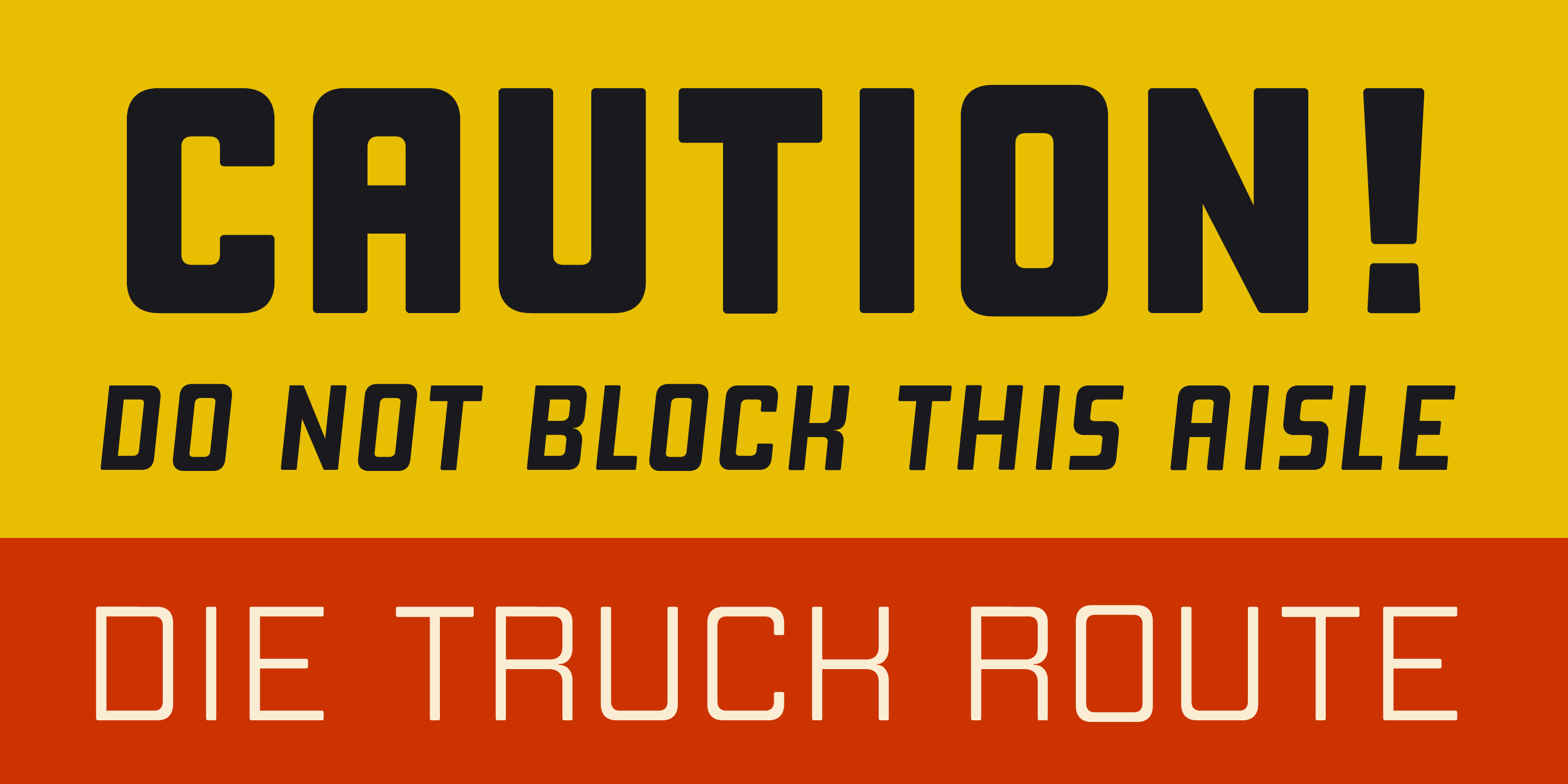 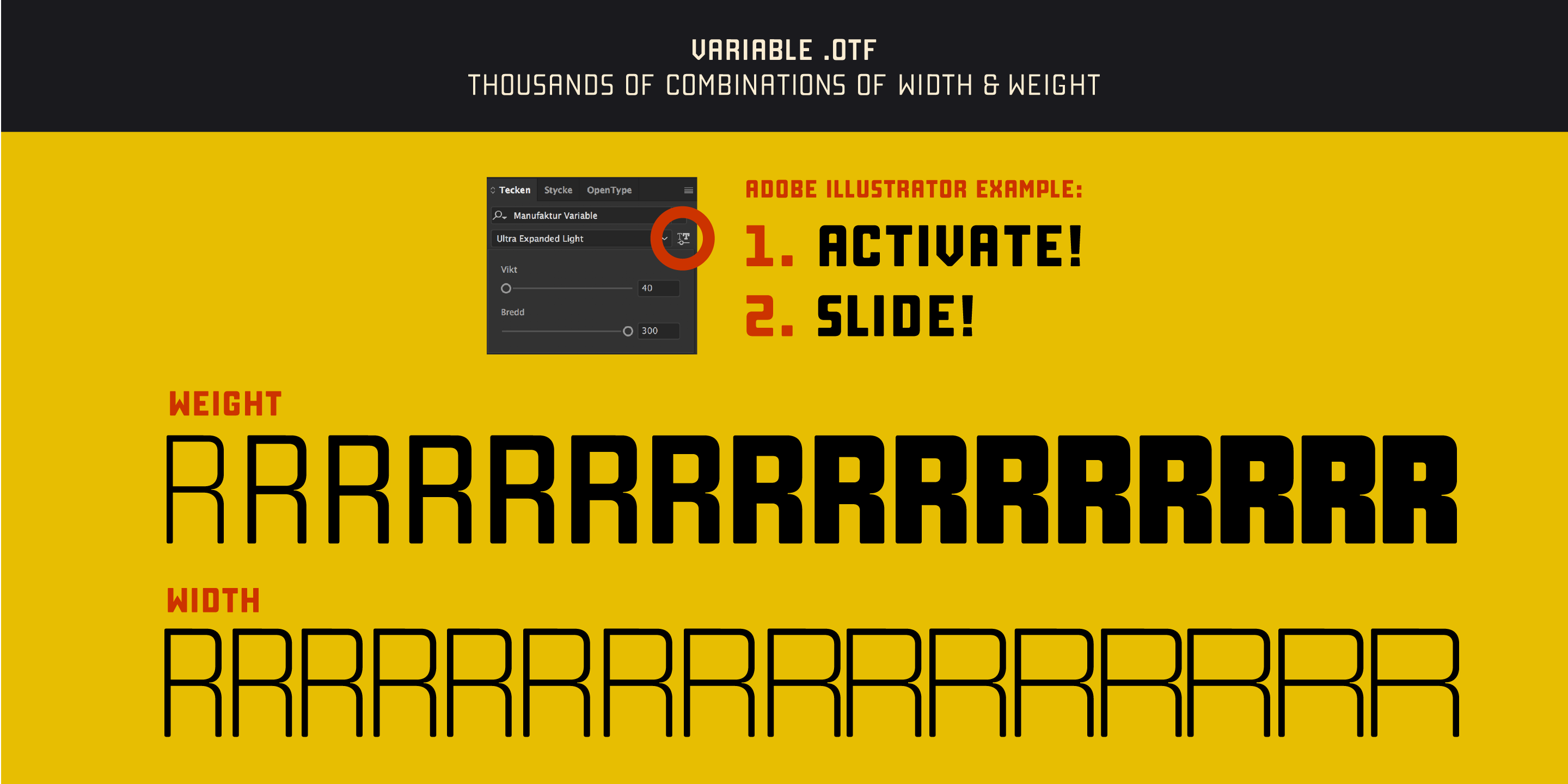 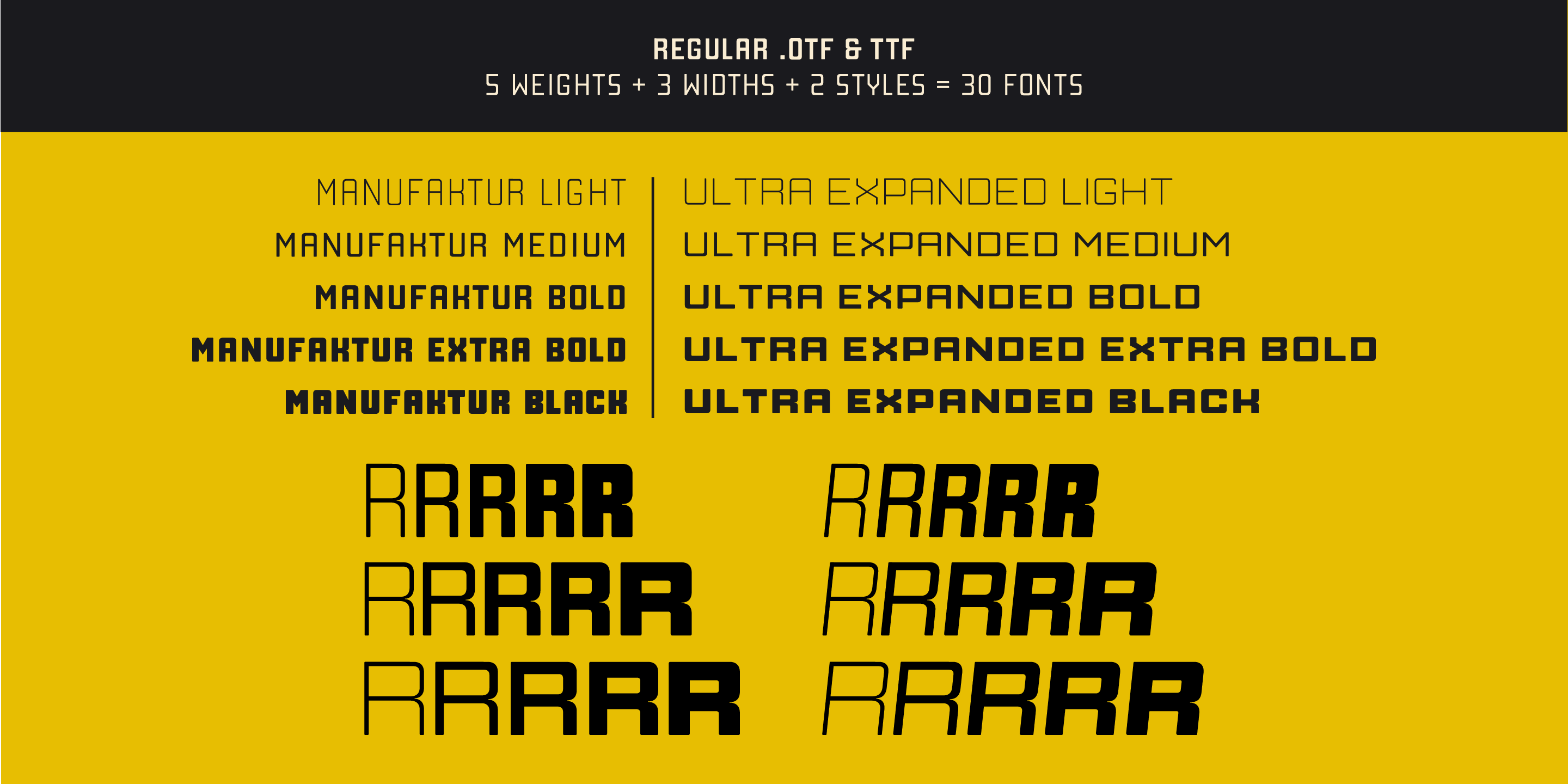 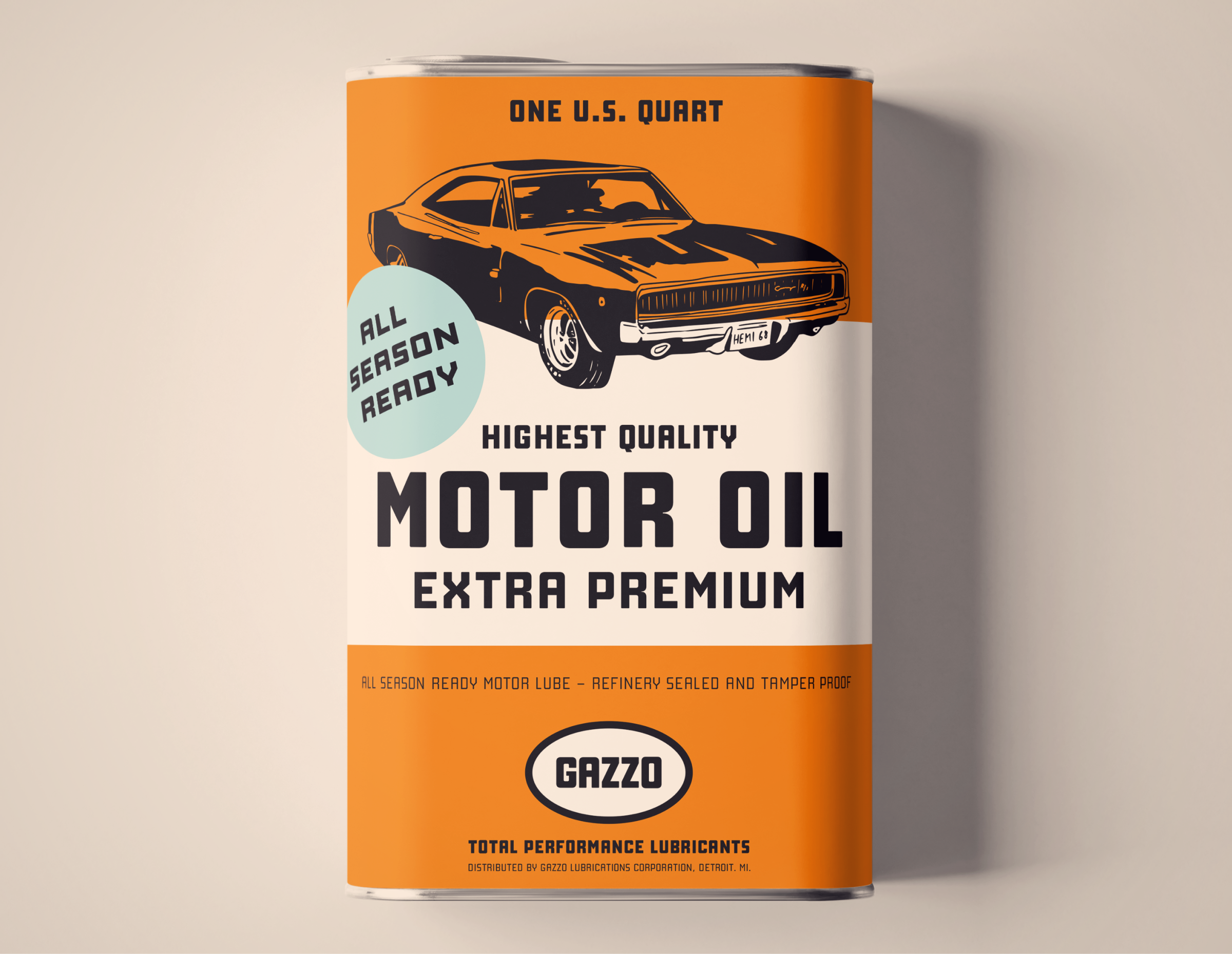